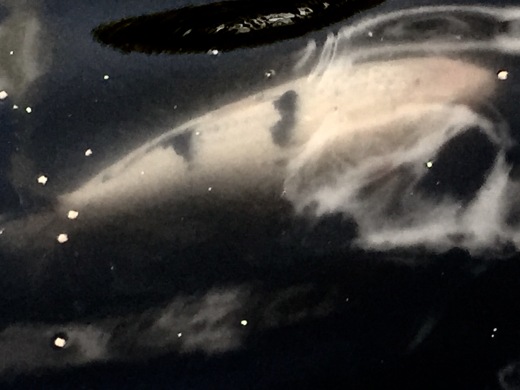 Her mind drifted through the aeons

In ancient times when a group of travellers

was met with violence

And those seeking peace offered up virgins instead

The screams of the women in the darkness

And the spilling of blood

of a different sort

Was deemed acceptable by those around her

In the beginning, there was –

She picked up her sword and glanced down at the blade, the edge gleaming in cold light

She, who was known by many names throughout time

Shiva the destroyer; Angel of darkness

And giver of life

Blood runs from her hands in both birth

Her thoughts drifted again throughout history

Where the screams of women were met by indifference

Rights falsely proclaimed on wedding nights amid protests and cries

As their bodies were claimed by both church and state.

Sitting high above on her perch,

With wings furled around her

Or not considered at all

Yet carried the load of many

Bloodstained as they guided new life into the world

And those same hands,

Eased those out of it.

Those born into a sea of bloodshed

And chose instead to participate in a slaughter of sorts

‘Enough of them around already’

‘And such a hard lot in life’

‘Better to spare her from all this’

She stretched out her wings,

And admired their dark glossiness

Perfect for gliding into the night

She beat her wings – once, twice, and again and again –

The angel unfolded her wings and launched into flight

Her sword by her side

And the voices of a multitude behind her

The Angel of Death would be

Carly Zee is a writer and poet who pushes many boundaries and truths. Carly can be found at https://carlyzee.wordpress.com/ 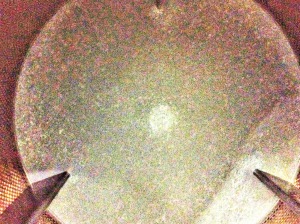