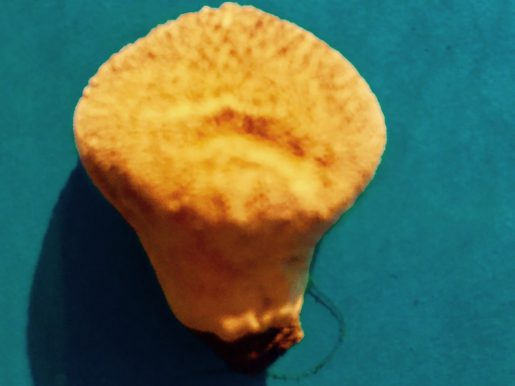 was no dummy: though her fingers

wore condoms instead of gloves

when she ventured into netherworlds,

more than one patient resurrected

from the temple of near-death. Athena

often snarled Asshole! and her

and perverts in the waiting room.

She impressed joggers and their second

takes while she lounged on a bench,

observed them testify to the wind,

Last Tuesday I spied her descending

the hospital stairs, breasts bouncing beneath

an iridescent blouse. She sniffed and stiffened

when I smiled at her on the sidewalk

and recalled her playing the viola one

night in her luxury condo behind a brick wall,

the Mozart that escaped the plantation shutters

an eerie tremble of a sound. I understood,

once Athena squeezed into the cram of the crowd

toward the subway, the next time I listened

to the lovely melody that I should knock on her
door and learn if she’d snarl Asshole! once again

David Spicer has had poems in Mad Swirl, Reed Magazine, Slim Volume, The Laughing Dog, In Between Hangovers, The American Poetry Review, Easy Street, Ploughshares, Bad Acid Laboratories, Inc., Yellow Mama, Dead Snakes, and in A Galaxy of Starfish: An Anthology of Modern Surrealism (Salo Press, 2016). He has been nominated for a Pushcart, a Best of the Net, is the author of one full-length collection of poems and four chapbooks, and is the former editor of Raccoon, Outlaw, and Ion Books. He lives in Memphis, Tennessee.